Lisa was having breakfast in her house when the phone rang.

‘Is this Madam Hanson?’ The man enquired.

‘Frank Franklin is talking to you Madam.’

‘I am a lawyer and I have some news to reveal.’

‘Can we have a meeting in my office?’

‘I don’t understand! News about what and why to go to your office?’

‘The news is related to your private life. Very personal.’

‘I have nothing personal to discuss with a stranger.’

‘Calm down madam. I can understand your suspicions. Anyway I am a well known lawyer in the country and you can ask about me to make sure that things are serious.’

‘Please news about what?’

‘I said it is private. It won’t work on the phone.’

‘Ok. Would you like to communicate the address so that I can come with my husband to your office?’

Her suspicions grew stronger. She asked,

‘Mr Franklin are you pulling my leg or looking for some fun?’

‘Madam the matter is really serious and might bring about some radical changes in your life. Would you mind taking a pen and jotting down the address?’

‘Madam. You used to have another husband who disappeared a decade ago.’

‘The news is about him. There is some information to release. ‘

‘Tell me the news now sir. I’ve started getting worried.’

‘Madam take my address and I will be waiting for you in my office at 4 p.m.’

She did as he had told her and when he finished, he ended the conversation by saying:
‘Thank you madam for your time. Bye.’

Lisa stayed still, not knowing what to do or how to recollect her thoughts. In fact, she was leading a happy life with her husband and her son. Her first husband vanished ten years ago and his story faded away with him. Why had the lawyer asked her not to tell her husband about his call? What news could she receive about her first husband?

Her heart started to beat fast. Her eyes became blind, unaware of what was happening around her. She was a faithful wife, honest and trustworthy. She wasn’t used to hiding things on her husband.

After thirty minutes, she made the decision to go to see the lawyer. She checked the information he had given her on the net and she found it accurate. Why did he have to make up the whole story? She had nothing confidential in her life. She was an ordinary woman who was enjoying her life with her small family.

Time seemed to have stopped. She wished she had had the possibility to bring forward her appointment, but she couldn’t. The fact of waiting was unbearable. She thought of calling her sister to ask for advice, but the call would be fruitless and embarrassing.

Her husband passed away years ago and all of a sudden his death grew eventful. There was news to disclose!

The forty year old woman arrived at the lawyer’s office 30 minutes before the appointment and was forced to wait in the waiting room because the lawyer was busy with a client. Her mind was motionless, unable to think or react and the present moments left the room for the past to conquer all her concentration. What had happened for many years became alive and active. Maybe some past event would be the turning point of her coming days. Her present was eliminated and left a gap between her past and future. She tried in vain to reassure herself and underestimate the extent of the matter, and she couldn’t understand why she fell prey to suspicions.

The clock struck four and the secretary ushered her into the lawyer’s office.
An elderly respectful man was standing behind his desk, the pure product of long years of experience and expertise.

The lawyer avoided staring at her in order not to distract her. He was aware of how she was feeling. He understood her worry. He busied himself by checking a file waiting for her to be ready to discuss and listen to him.

‘So madam I should apologize about the panic and worry I caused this morning, but there is something urgent you have to know.’

‘Please sir, go straight to the heart of the matter.’

‘You had been married to Mr Johanson by the time he disappeared. He had been assumed to have died in a war while participating in a United Nations peacekeeping mission. His body had been flung because of an explosive. Right?’

‘Yes. What you have said is true.’

‘He was declared dead and an official ceremony was held to commemorate the soldiers who had lost their lives there.’

‘I know all these details sir. Would you mind telling me the news?’

‘Sure. Madam …’ he said sharply and fixed his eyes on her. ‘Your husband is alive and didn’t die.’

Lisa gasped in horror and started mumbling. She passed out. The news was too shocking to absorb. Mr Franklin hurried towards her and called his secretary. He thought of calling the ambulance and his secretary told him that there was no need for that. Lisa’s state wasn’t worrying at all. A few minutes later, Lisa regained her consciousness and found herself lying on the sofa. Mr Franklin and his secretary were watching her carefully. She was pouring with sweat.

After 10 minutes, the lawyer and the lady resumed their conversation.

‘How? explain to me how he is still alive? Is it a story of fiction?’

‘By the way, it is the assignment of the police to tell you this. But your husband, I mean your first husband, opted for a different way to make the communication seamless and alleviate the shock it might bring about.’

‘He was thought to be killed by a bomb. The truth is this: He escaped from the attack and lost contact with his compatriots. He kept walking for three days until he found some haven in a tribe in the heart of the African tropical forests. He fell sick and lost memory, a total loss of memory. He lived there for many years and got used to the tribal way of living.’

‘Didn’t he recover his memory?’

‘He did and it happened lately thanks to some zoologists who stayed in the tribe for three days. They were astonished to find him there because it was clear he was from a different race and land. They brought him back on their return. He stayed under medical care for months until his state improved.’

‘Unbelievable story. Who can believe all these details?!!’

‘He is well now and he wants to see you. Given the privacy of the situation, we agreed to arrange a meeting between you and him without telling anyone. The situation is so sensitive and delicate.’

‘I can’t say anything now. I need time to think well and absorb the whole story. I have to calculate each move.’

‘You have three days to think and come to a decision. I will call you to get your answer.’

A real earthquake occurred and damaged Lisa’ s inner peace. The unwelcome sun of her first love shone in the night of her current life. Many things to rethink, many things to question and review. 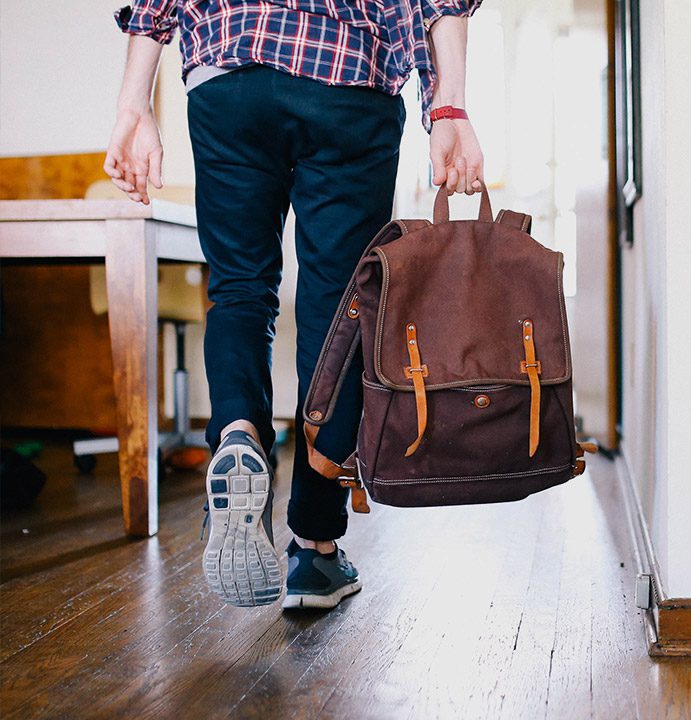