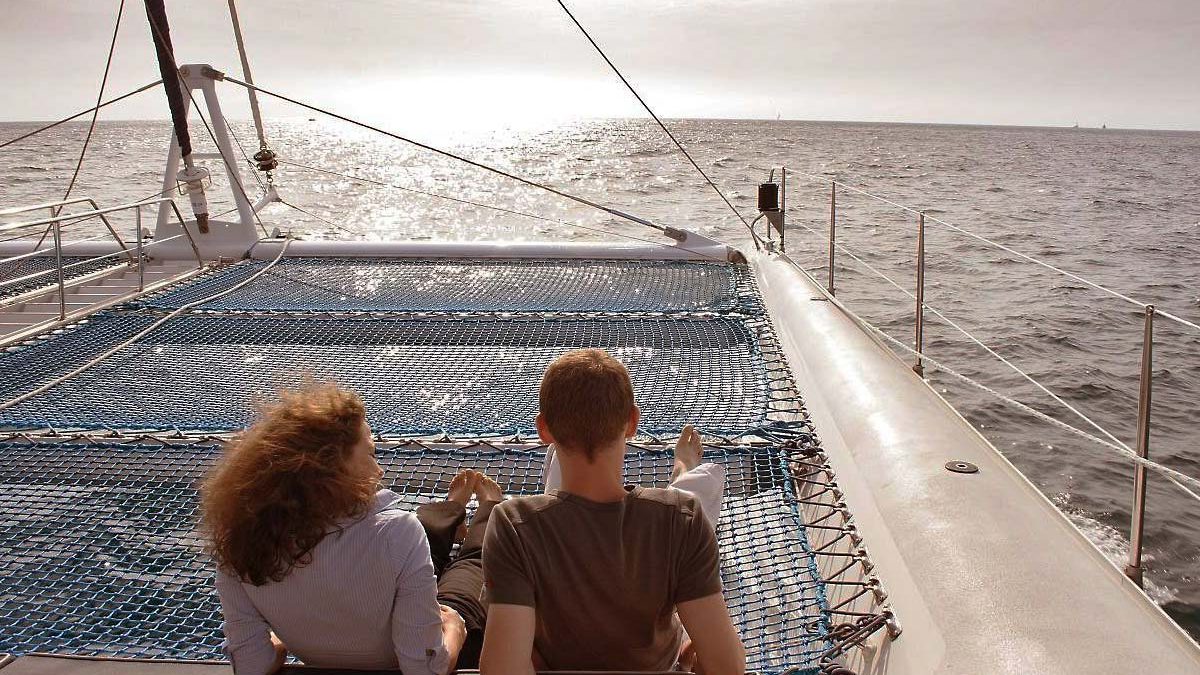 “I can’t stand our life anymore! I have sacrificed a lot and I have had enough!”, said Fatine to her husband whose facial expressions showed no reaction as though he had expected what she was going to say.

“You know well that I always do my best to improve our way of living and assure a comfortable life to our children!”, he replied.

“What comfortable life you are talking about? Are you really aware of our situation. We can’t afford to satisfy the basics. We have lived in this miserable apartment for ages and we aren’t able to buy a new car. We spend holidays in the same place. What kind of life are you proud of?”, she uttered the words and they reached the bottom of pride of her husband Mohammed whose look reflected an unbearable disappointment caused by his disability to fulfill his mission and assure a better life for his family. In truth, the worst feeling that can destroy a father is his disability and receiving blame from the closest people to him: his wife.

“Maybe I can’t afford many things but I have done great things for our family and I am always striving to improve the situation, but your selfishness and greed are leading you to the impasse.”

“I am human and I have my own ambitions too. I want to enjoy my life well. These are my rights and you always don’t want to listen to me. I am buried alive.”

He grew more disappointed and shameful and was going to say something to relieve his anger but opted to keep silence. When we repeat the same words, they lose their weight and meaning and bring only boredom.

Mohammed was a civil servant. He had done his best to make his small family live a better life. He had even started a second job to earn an additional income to satisfy the needs of his two children, but his wife had always been demanding and dissatisfied. Even though he loved her, he sometimes saw their marriage as his major life mistake. He had two children to look after and they shouldn’t have to pay the price of their parents’ continual misunderstanding and dispute.

Mohammed made huge effort to coexist with his wife’s ego and selfishness and the more he showed more understanding and tolerance, the more she grew merciless and aggressive. He had to put an end to his suffering and come to an agreement with her.

After having their meal and some chit chat he said: “I think that our life together became unbearable and I am not that man you feel proud of. I am listening to you! What do you suggest?”

She took some seconds looking down then she said: “I want to live a better life. I am not happy and can’t stand things the way are going now”.

Mohammed kept looking at her without saying a word. He had always been a good listener but she never tried to do the same. Apparently he knew what she was looking for that’s why he simply said: “go straight to the point”

“My answer is clear Mohammed and I only claim fair rights”

“To be clear, you are looking for divorce to be able to start your new life, aren’t you?”

“Come on Fatine. I know you well and don’t try to pretend something else. We are here to seal a deal!”

She didn’t answer and kept looking at him instead.

“I will save us time and effort. You can leave home and get divorced, but I will keep my children and you can see them whenever you want”

She got astonished by what she had just heard and couldn’t believe it. In fact, she was looking for that arrangement but pushing the husband to take the initiative of suggesting it.

“What will you say to our children? Undoubtedly, you will make them understand that I leave them, won’t you?”

“Do you think I am that kind of father? If I say something immoral about you, I will ruin their personality and maybe future, can I do that?”

The couple agreed to put an end to their marriage and they made the necessary arrangement to quickly accomplish the legal procedure.

Mohammed, certainly, faced a problem to prepare his children for the terrible news. He was worried about the psychological effect of such a terrible event on his children and their future. He told them at the beginning that their mother would be away from home for few weeks in order to look after her mother who was suffering from a serious illness.

Fortunately, the small family spent merry days and enjoyed their time at home, especially after the coming of their aunt who volunteered to look after them and satisfy their needs at home. Fatima was a widow and she joined them to flee loneliness and lend a hand to her brother. Taking into account the sensitive irreplaceable role of their mother, she did her best to create her own atmosphere at home and get close to them. She befriended them and earned their trust.

Each one of the couple followed their own life and focused on their new stage with a new battery of goals.

After four months, Fatine got married to a rich businessman and didn’t waste time to start her success process and keep flying high. Seemingly, the plan of marriage was set before her divorce. She was in a secret relationship with the new husband who presented for her the opportunity to lead an easy luxurious life and fulfill her big ambitions. At last she would discover herself anew and exploit her strong repertoire, the promising sun of success had finally shone.

The new husband loved her a lot and showed an amazing eagerness to satisfy her greed and make her happy. She got involved in his professional affairs and suggested many new things to do. She even induced him to change his secretary and helped him appoint another one who was under her control and her spy in the company.

After four years, Mohammed and his two children got used to the new way of living and succeeded to adjust to the absence of the mother. They regained their stability and grew more realistic.

During the first year, Fatine met her children from time to time and whenever she was leaving, she made up a story as an excuse for her being away from them. Unsurprisingly her visits became few until she completely vanished.

Time elapsed quickly, and the two children grew up well and received an ideal education from their father who had been selfless and devoted himself to them. He had been so wise that he could build the suitable healthy environment for them.
Eventually, they graduated and everyone followed one’s own convictions to choose one’s professional career. Mohammed retired from work and felt proud of the mission he had accomplished and the family gathering he was enjoying despite his divorce.

Fatine had gone further in the world of business before her second husband died.
He had bequeathed a considerable fortune and all the doors of glory and success had been opened to her. She decided to climb the ladder of wealth in the club of the rich.

She always believed that her smartness and ambitions were her strengths that made the difference. No human values to take into account since the world of business was always merciless. How to face the fierce competition relying on principles and virtues? All that had been for her utopia. Business is business and time is money. No room for emotions and humane considerations.

Her sense of taking a risk had grown quickly and reached an imaginary level until her sudden and unexpected collapse. She had invested her money in all sectors and trusted her ego and arrogance. She had accumulated losses until the breaking point. Finally, she was declared bankrupt and therefore unable to pay her debts.

She had chosen withdrawal at an early age while leaving her family, and she would be forced to opt to the same choice when she decided to live in an assisted living home away from all eyes.

Despite losing everything, her ego and pride survived. 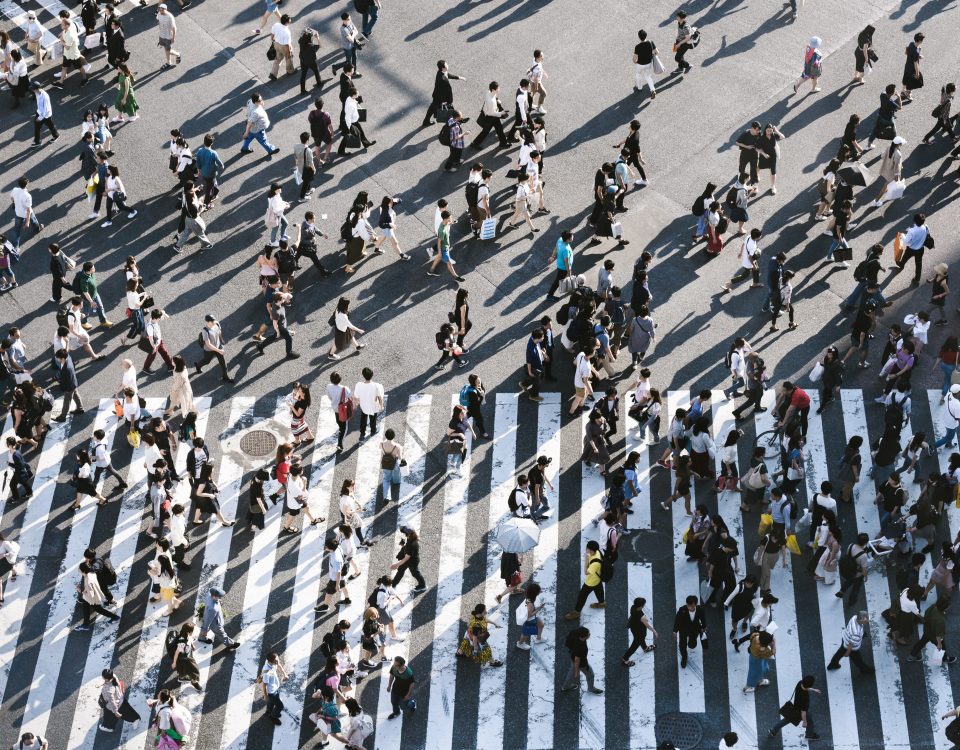