Philip was sitting in his bedroom, doing his usual homework in full concentration and self-discipline. The 15 year old boy was sitting behind his desk. He was used to immersing himself wholly in his school duties, resolved to excel and shape a bright future.

Suddenly, he stopped and put down his pen and leant on the back of his chair, closed his eyes, and sighed.
He said: ‘I can’t understand the purpose from doing such disgusting homework. I think we should talk to our teacher and reveal our worries. He is open-minded and I expect him to be responsive. What do you think?’

He looked at his friend who was sitting in front of him and urged him to give his view.

‘I agree on your suggestion, but we ought to convince our classmates to share our idea and give it some more weight.’

‘They won’t. You know them well. They are a band of cowards.’

‘I am calm and I control my mood very well.’

‘So what do you suggest?’

‘You can never come up with anything useful. I have to do everything myself.’

‘Let’s talk about something else. I don’t want to argue with you. I have had enough.’

‘You always look for some way to put an end to our discussion.’

Their conversation was suddenly interrupted by Philip’s mom who opened the door and said:
‘Why are you shouting Philip?’

‘It’s personal and I don’t want you to get involved in all details.’

‘I am your mom, your trusty, and you are my little prince.’

‘Of course you are.’

She got close and held him warmly and closed her eyes gloomily.

‘I grew tired, Doctor. His state is worrying me a lot. I sometimes feel that sooner or later I will lose my boy.’

The doctor was listening patiently to the mother, trying to restore her self-confidence and dissipate her anxiety. He said: ‘All what you noticed is completely normal. Your son is suffering from loneliness and he has failed to make friends and socialize his peers.’

‘Yes. It is true. He is so meticulous and demanding that all his peers hesitate to gravitate towards him,’ the mother explained.

‘I think you and your husband were too strict in Philip’s upbringing and you didn’t let him shape his personality in a normal way. You used to calculate every detail and this affected his psychology. Madam, your son isn’t sick. There is no mental disorder, but we should help him to stop his illusions and not worsen the situation. Apparently, your son isn’t able to face his undesirable isolation and finds his refuge in his illusions. His case isn’t serious, but it requires our collaboration to save him.’ 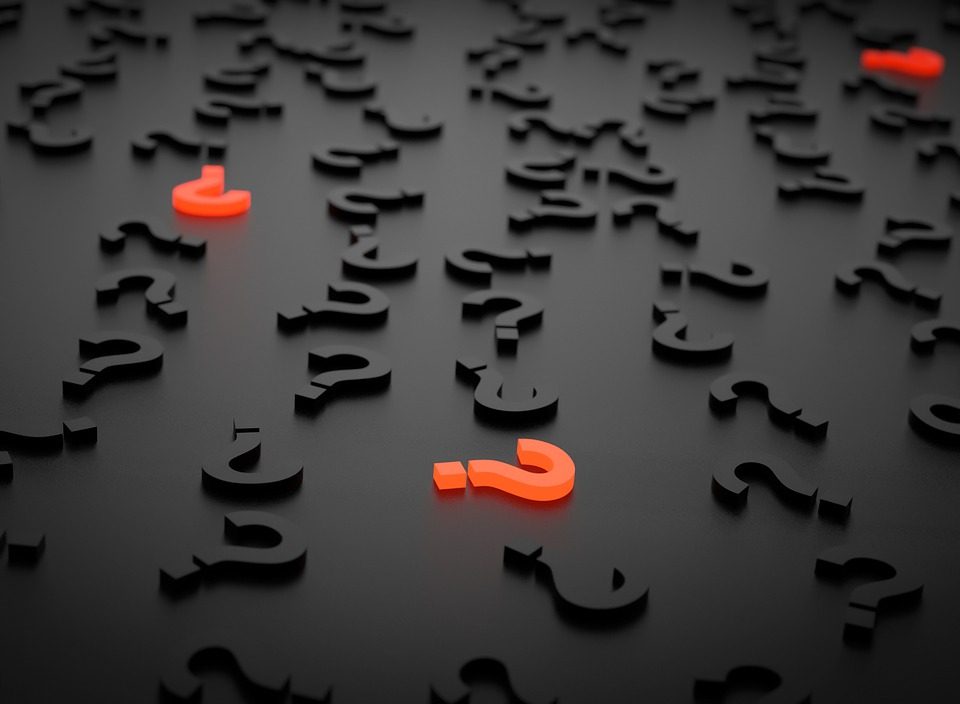