Brahim was sitting is his small apartment watching the news after taking his daily shower. It was his day off and he was trying to relax and at least take his time to take his breakfast because every day he got up early and took his breakfast meal in minutes and hurried up to work. His daily schedule was so tight that he was deprived from many things. His wife was working and wouldn’t come back until 4 p.m.

While watching the news, the bell rang. Brahim felt surprised because rarely did he receive guests in the morning. He opened the door and found two men in formal clothes smiling at him.
“Good morning Sir”, one of them said tactfully.
“Morning”, he answered.
“Sorry to disturb you at the beginning of your day off”, added one of the two visitors.
Brahim kept silent and grew suspicious. He was thinking of “your day off”. ‘They know my day off, they know me well’, he said to himself.
“Can I know the identity of my visitors?”, he asked seriously and sternly.
“Sure Sir, can we talk inside your flat?”
“Of course. He ushered them in the apartment.
They took their seats and he sat opposite them.

Then the same visitor, who talked first, cleared his throat and said: “we won’t take too much of your precious time and we are well aware of your hectic schedule.”
“First of all, who are you?”, Brahim said.
“You will understand our identity, although it doesn’t matter.”

Brahim said nothing and tried to keep calm and confident. Experience taught him how to take enough time before reacting and how to use his mind to interpret the feedback of the others. He was a self-made person who usually defied the rules of learning. For him, self-learning was the best weapon to face his whims, illusions, and failures.

The second visitor who had kept silent butted in and said: “Sir. We respect you and we admire your real value and we need your cooperation.”

Brahim was listening carefully and his facial expressions were serious but not worried. He was an experienced man and his knowledge helped him to handle wisely his dealing with people.

“Your writings have been disturbing us and have created some troubles. You are an influencer on social media and your editorials are well received with some strong credibility among the public.”

“How are my writings disturbing you?”, Brahim asked.

“In fact, your writings are interesting and deep. I personally enjoy reading them. However, most people don’t understand their real meaning and find themselves loaded by negative thoughts that induce them to look for some illegal ways to dispose of the negative burden they carry. People tend to be rebellious and aggressive. This threatens the national security and might bring about some dangerous outcomes. You know well that our political system is still young and needs more time to grow mature. Such writings of yours tremble the stability we are looking forward to.”

After listening to them and without trying to interrupt his speaker, Brahim said: “I think you have exaggerated and misinterpreted my writings. I love my country and I do my job well. I enlighten people and invite them to use their mind and direct their awareness to the most critical issues. I do the same with the decision makers when I suggest solutions and criticize some of their choices.”

“We know that, but I said people misunderstand what you write. They aren’t prepared yet to comprehend the depth of your works.”

“Sure, because the decision makers don’t do their job properly and opt to invest in ignorance instead of knowledge. This is the real threat to our national security”, Brahim said firmly.

“To go straight to the heart of the matter, we are here to make you an offer. Our officials decided to appoint you as the director of one of our official channels.” Brahim was going to interrupt his interlocutor but this one insisted on completing his speech. Brahim kept listening.

“Our officials are also ready to help you set up your own newspaper or magazine if you decline the first offer. Your books will be among the best-sellers. We will help you settle in a luxurious home and drive a beautiful car and spend your holiday wherever you wish. We will accompany you to shape a bright future and reach glory.”

Brahim smiled and said: “how generous your officers are.”

“We value the intellectuals and we do believe in their noble mission.”

“And if I decline the offer?”, Brahim asked.

“How to decline such a tempting offer!”

“It isn’t an offer, it is a dirty bribe and it is declined from the beginning”.

“Then we will change our ways of communication and find ourselves forced to defend our country!”

“I think you love your children and your beautiful wife, and ……!”

“Are you threatening me?”

“Not at all. I clarify things to you! We want to cooperate with you, but you are stubborn and arrogant!”

Brahim had to make a decision and he needed to think well and assess all the future possible scenarios.
‘Am I unable to cope with their threats and go further in my struggle?’, he thought to himself.

In truth, the threat could reach his family and ruin their lives. If he were alone, his position would be stronger. But, he had two children to worry about, the same for his parents, his wife and siblings. The decision would present a turning point in his life. He was certain that one day he would face this threat because his writings were always unwelcome by the officials and a few colleagues had warned him.

The authority of words seems to be unbeatable because words have some soft power that allow them to invade all destinations and break the strongest borders. Moreover, they are irresistible when they are honest and come from the bottom of the heart.

‘How can I betray my principles and my beloved ones. I have always been faithful to them.’ He said to himself.

Brahim didn’t tell his family about what had happened to save them the pain of worry and terror. But he needed someone to talk to, someone who could give advice, and help him to assess the situation well. He knew that all his steps were followed and he might cause harm to other innocent people.

Usually, the so called officials can do anything because they lack self-confidence and wisdom. Authoritarians usually opt to attack to hide their weaknesses and unstable state of mind.

Brahim went through a harsh period of intense worry and stress, and eventually decided to continue writing and save his style and dignity, but from another place and position. He tried to modify the equation and turn the tables on the intruders.

He accepted an offer he had already received from a newspaper abroad. He left his country and opted to continue his struggle using other ways and strategies so that he could keep his family away from any danger. 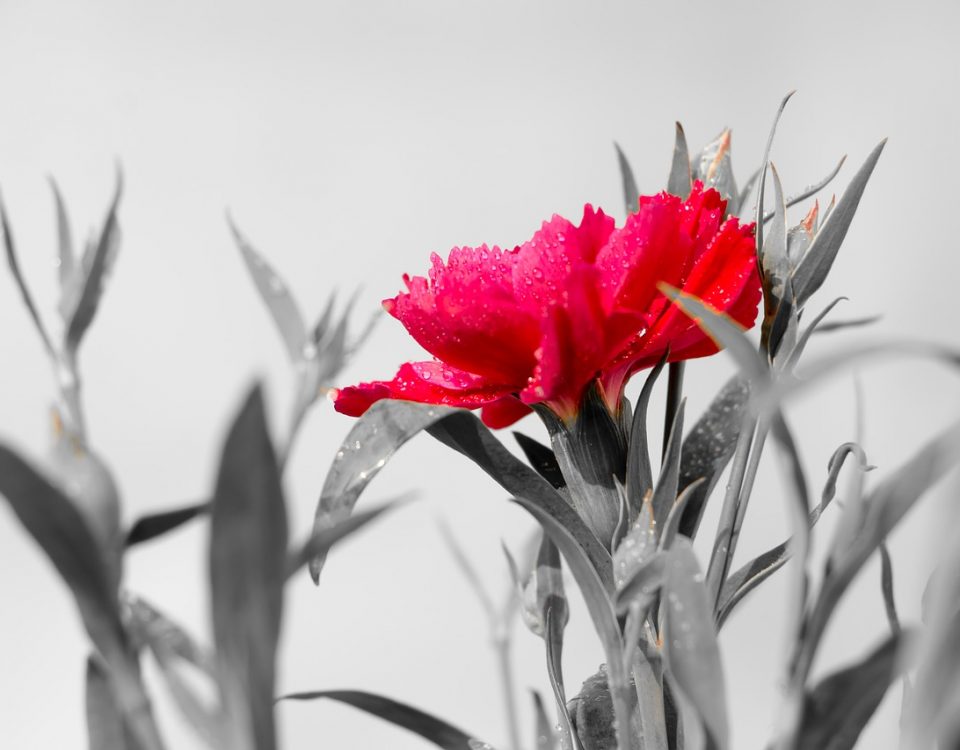