The first love is never the last

Three brothers lost their father and did their best to assure him a well arranged funeral.

The three brothers gathered and were eager to know the contents of the letter. One of them unwrapped the letter and read out:

“Dear sons,
I know in advance how sad you are and hope you will overcome this period of grief and look ahead for the best of the future.
I don’t need to ask you to look after your lonely mother. Don’t let her alone and abide by her orders. She dedicated the whole of her life to shape the future of our family and to make you mature men as you are now.
In fact, one week after reading this letter you are to pay a visit to my lawyer and receive another letter for further instructions. The presence of the three of you is compulsory on each step. The absence of one of you will ruin the whole process and you won’t have access to the will.”

After one week, the three brothers visited the lawyer who delivered them the letter.
It says:
“You must spend two weeks in the village where I was born and spent my childhood and rely on what is available there for your food and drink and accommodation. Don’t leave the village for whatever reason during this period and you have some work to accomplish there. You will find a dear friend there waiting for you and he will be at your disposal for any advice.”

They decided to travel to the village and found themselves in a remote place in the rural area where few people lived and faced many difficulties to have access to water and satisfy their basic needs. The three brothers, undoubtedly, were shocked by the real life there and showed some reluctance to stay in that deprived area.

“How can we live here here for two weeks. There is nothing decent to mention. I think we will just waste our time!”, said one of them.

“Don’t forget the will. We have no choice”, added the eldest one.

“we must do our best to spend our two week period and succeed our mission.” the last brother added.

In fact, they were forced to live in a poor house made of stone and wood and they had to walk a long distance to find water and prepare their meals by themselves.

They were received by their father’s friend who welcomed them and delivered another letter:
“First, you have to clean the home you are supposed to stay in for two weeks and fix its ceiling. Second, dig a well in the backyard. My friend there will help you and all tasks must be accomplished during this period. Be careful, the place isn’t as safe as the places where you are used to living and there is some risk of meeting a snake or a wild animal.”

The three brothers were disappointed by the letter and couldn’t understand why their father had planned this schedule for them. They were speechless for a while until the eldest one broke the ice and said:
“two weeks of hard work and consistency and we can defy the challenge”

“Personally, I will leave at once. This mission isn’t for me!”, the youngest brother declared hopelessly.

The eldest brother sighed and said:
“calm down and don’t forget that all the task must be done by the three of us. So think well before taking your final decision. Your whole way of living depends on this critical moment. Think of your children and your wife who have great expectations.”

“we share the same circumstances and ambitions. There is no choice left and we have to go through this bitter journey”. Added the second brother.

“All right guys! straight to work and no time to waste.” said the youngest brother.

They started by discovering the place and discussing a plan to allocate tasks and accomplish the mission before the deadline.
They exchanged their views and listened to each others seriously.

They have a goal to attain and worries to share. Before the death of their father, each brother was leading his private life away from the others. Everyone dedicated himself to his own small family except some occasional meetings at their parents’ big home.

The next day, the three of them agreed to fix the ceiling first in order to assure a decent shelter to sleep in at night. In fact, the second eldest brother was an old hand in carpentry and led the assignment well. The two other brothers followed perfectly his teachings and they successfully carried out the task. They spent almost three days cleaning the whole home and prepared their meals from the few vegetables that grew in the fields nearby. And they brought enough water to satisfy their needs of three days from a well dug by a donor for the villagers’ use. They had to get rid of luxuries and focused on the vital needs. Every one of the small team started to feel the necessary presence of the others.

Now they drew their attention to the well which needed some planning before starting the digging. The location had to be so accurate that the digging process would be easier and quicker, and they could count on their father’s friend to lead the operation by providing instructions.

They had spent a morning talking and studying all possibilities before reaching a unanimity. The well had to be a hand dug one according to their father’s instructions and was likely to reach a considerable depth.

They started digging the ground the day after under the supervision of the villager. As time elapsed, the sun got burning. The three brothers weren’t accustomed to hard labour, that’s why they quickly got exhausted, but they were aware of the deadline challenge. The work went on for one week and water was always far.
The young one complained from time to time and the eldest one helped him to stay focused on the basic goal. It was August in its hottest days and water wasn’t abundant in the village, and they had to use efficiently the quantity of water they brought every three days. They shared the same suffering with the village dwellers and understood the wisdom from building the well and they felt how the villagers suffered from deprivation and hardship.

On the thirteenth day of the journey they reached water and completed the installation of the well. They exchanged hugs and congratulations and celebrated the event by having a modest meal with their father’s friend.

On the fifteenth day they came back home and waited for the lawyer to disclose the final testament. He came on time and asked their mother to join the meeting, then he read the will:
“Dear sons,
I am proud of what you did during this period and can rest in peace. In fact, each of you was leading his small world far from the worlds of the others and selfishness found its way to your souls. I want you to live in the same big world without leaving your small ones. I want you to be cooperative and thankful for the gifts you live in. I suffered a lot and worked hard to build my fortune and wastefulness is the sole risk that threatens its continuity. Our family was graced beyond measure and we have to extend our hand to the needy and alleviate their suffering. I always wanted to do many things for my village but I never succeeded to assume the responsibility, except for the well from which you had taken the water you used during your staying there and some simple initiatives. The whole property I left will be shared in equal between you but under the control of your mother until her last day, then you can decide your final choice.” 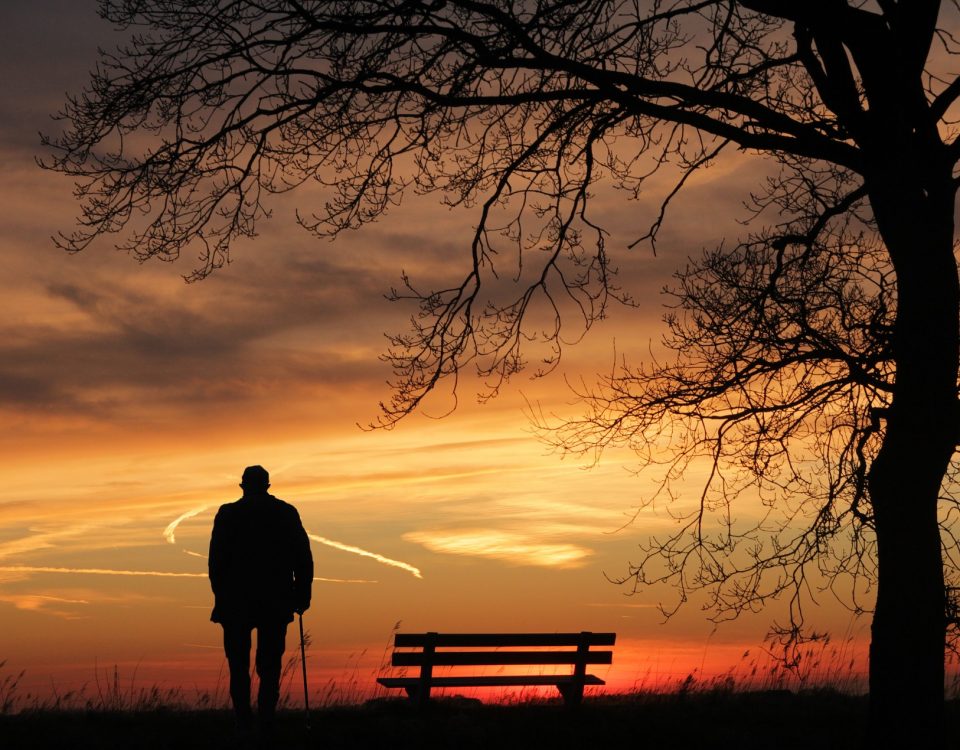