‘Still’ is used to talk about something, a situation or an ongoing action, that’s continuing, often for a longer time than expected. The action hasn’t changed or stopped.

‘Still’ is usually placed in the middle of the sentence, before the verb.
Example: Are you still working for the same company?

we use ‘already’ to talk about things that have happened, often earlier than expected.

It is usually placed in the middle of the sentence, just before the verb.

Example: She has already invited them.

We use ‘yet’ mostly in questions and negative sentences. Using ‘yet’ shows that we’re expecting something to happen.

In spoken English ‘yet’ almost always comes at the end of the sentence or question.
Example: I haven’t met them yet. 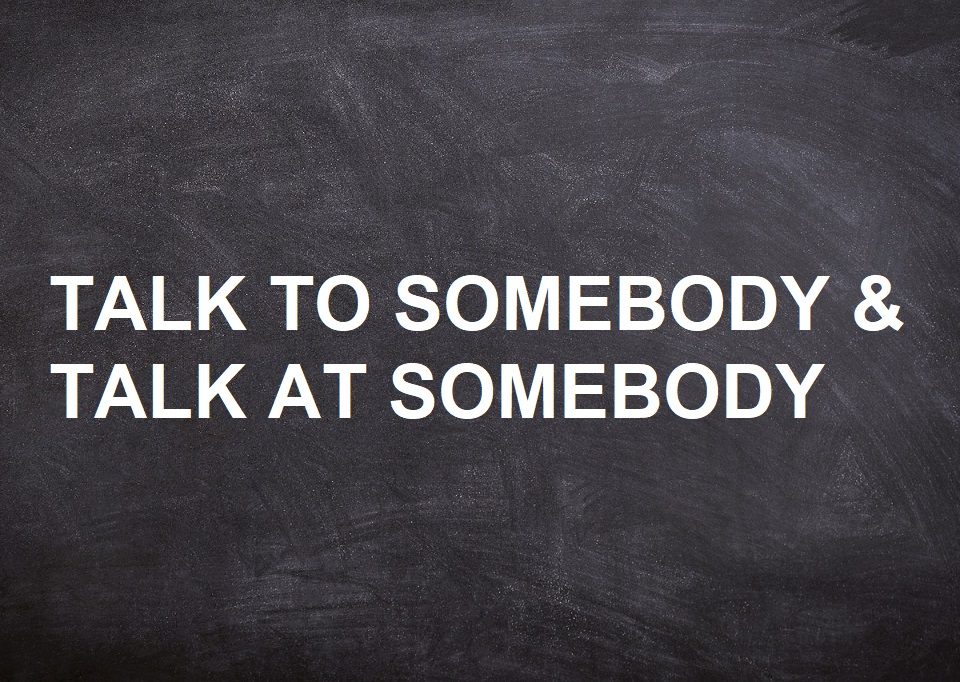 TALK TO SOMEBODY & TALK AT SOMEBODY