The language as a weapon of mass destruction 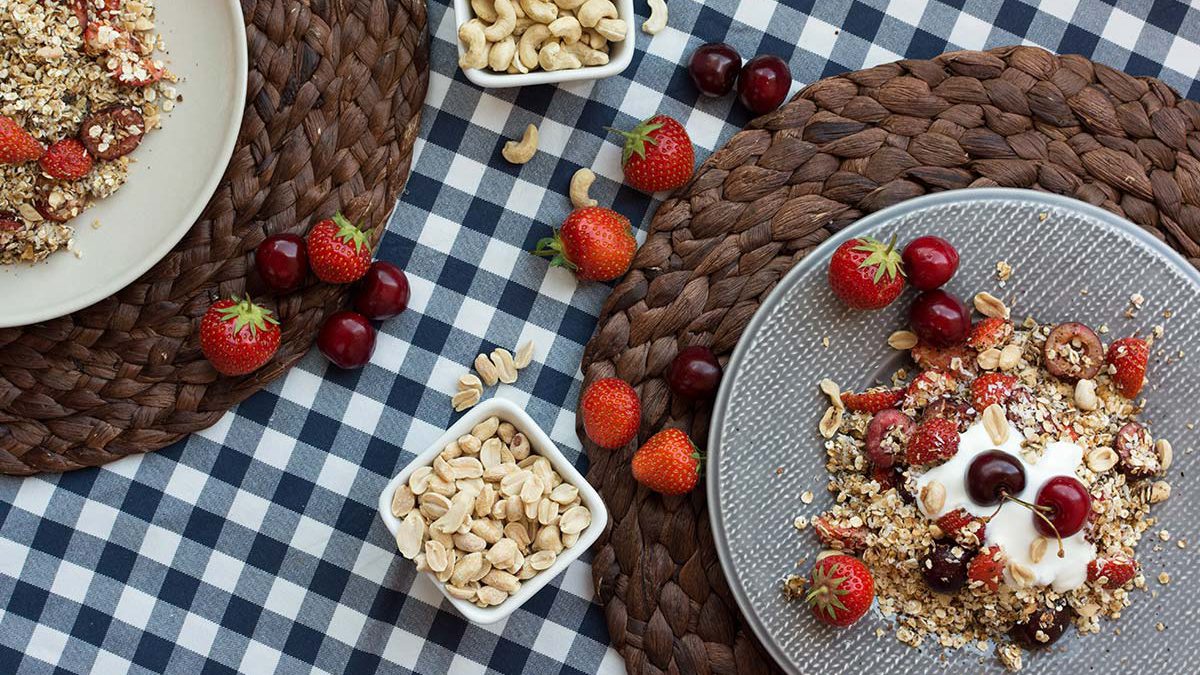 The gap between the North and South seems to be deepening day after day. It looks like an avalanche that hires most of its typical features from its growing mass and the unbelievable damage it may bring about. There are many factors that stand behind the development of the rich and the underdevelopment of the poor. In fact, developed countries have got a realistic and practical sense of citizenship whereas underdeveloped countries are still struggling in a phase of transition from ideology to practice. How can we conceive the concept of citizenship and how does citizenship monitor the development of communities?

It seems an adventure to try to decipher the meaning of such tempting concept since it evolves and changes its repertoire following many considerations imposed deliberately or unintentionally by the user especially in a semantic war era where words lost their innocence. However, a simple approach innocent from any kind of interactions may lead to a simple definition; the concept of citizenship can be perceived as the bond that ties each citizen to one’s nation. It seems like a moral contract whose terms are a set of rights and duties. This perception represents the core of any progress and directs the behaviour of each citizen inside one’s community. Actually, a deep and effective sense of citizenship induces the person to work for the common good thanks to one’s deep awareness of one’s duties and rights.

But when the community is invaded by all kinds of social and economic disparities and injustice, deprived from its autonomy and vision as a result of the cultural alienation, dominated by foreign powers and its international organizations (the World Bank and the international monetary fund), the poor keeps wondering about his real belonging to the nation and feels an incomprehensible harsh discrimination inside his own community. The one may even feel deceived by one’s own convictions and beliefs and give in to doubt and frustration after discovering oneself living in a world of utopia. Hence, a radical deviation is likely to occur and turns an ideal behaviour to an evil mercenary one.

How can our community acquire a healthy and effective insight into the citizenship concept among ignorance and futility?

Our way of thinking is led by our emotions and heart; therefore it stands away from realism and rationalization and a certain critical thinking can never be applied.

As a matter of fact, citizenship may appear as a complete anarchy in the absence of some solid footing of democratic values since the lucky interprets one’s rights and duties depending to one’s instincts and desires.

There is usually that inevitable transition from conception to reality, from theory to practice, that’s why we tend to use the combination “democratizing / democracy” and “modernization / modernity”; the word institutionalizing always stands as a decisive phase. Unfortunately we are lost in this phase because we know well and we focus on our target (the arrival point) but we can’t diagnose well our beginning (the departure point) and face our weaknesses.

A true citizenship guarantees a life of dignity to everyone, strengthens a vivacious feeling of belonging and pride of our local identity and values thanks to the sovereignty of equality and justice, and develops a high sense of selflessness and sacrifice. Besides each citizen isn’t that naïve person called only to pay taxes, participates in elections and carries out the governmental policies, but he is the real actor of any development process and the target of any expansion. 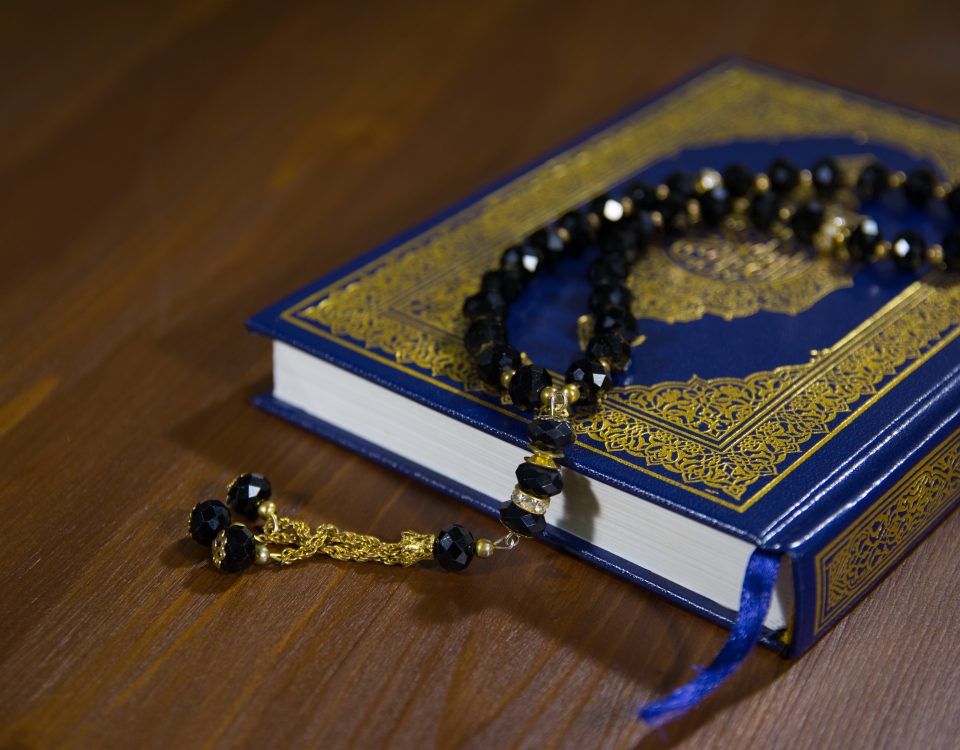