Cultural alienation and loss of identity

Historically, the invader used to rely on one’s military force to ,directly, invade and occupy territories and impose some economic and cultural dominance by making some draconian laws and citing a set of instructions that sustain one’s superiority and censorship.

The battle was relatively and substantially direct and the actors were known and well defined. Certainly, the ways and tactics have changed but the primordial goal has remained the same: dominance and supremacy.

There is no more direct military confrontation. The conqueror does his best to rule distant lands and peoples by deploying less funds and effort. In fact, the conquest has turned to a soft cultural process that aims at undermining the local cultural reservoir and imposing some normalization of a typical general worldwide pattern of imperial culture for the benefit of the external one.There is a real cultural alienation whose goal is the control of the individual perception and way of thinking. Indeed, the invader expects the weak to think and behave following some specific pattern defined for the purpose of dominance and obedience. The weak became deprived of his freedom and right to shape his own future according to his own vision and convictions. The weak has to to serve the strong.

As a matter of fact, many actors are employed to pave the way to this cultural alienation. There is a mercenary from the local intelligentsia whose mission is to spread the culture and values of developed countries and bring forth some destructive linguistic anarchy to weaken the status of the local language and culture. Therefore, the weak feels lost and raises questions about identity, resistance and development.

There are writers, artists and lecturers who influence people and shape their insights about many issues. This cultural dominance leads softly and imperceptibly to all kinds of colonisation: cultural, economic and political.

In the past the occidental countries used their famous tempting pretext to occupy territories: bring civilization to barbaric people. The pretext has changed to the defence of democracy and human rights of racial minorities.

We are , unquestionably, aware of the devastating threat that lies ahead , but as an ambitious country is Morocco qualified to surmount the challenge ?

Published on The Maghreb Times on 1st September 2018 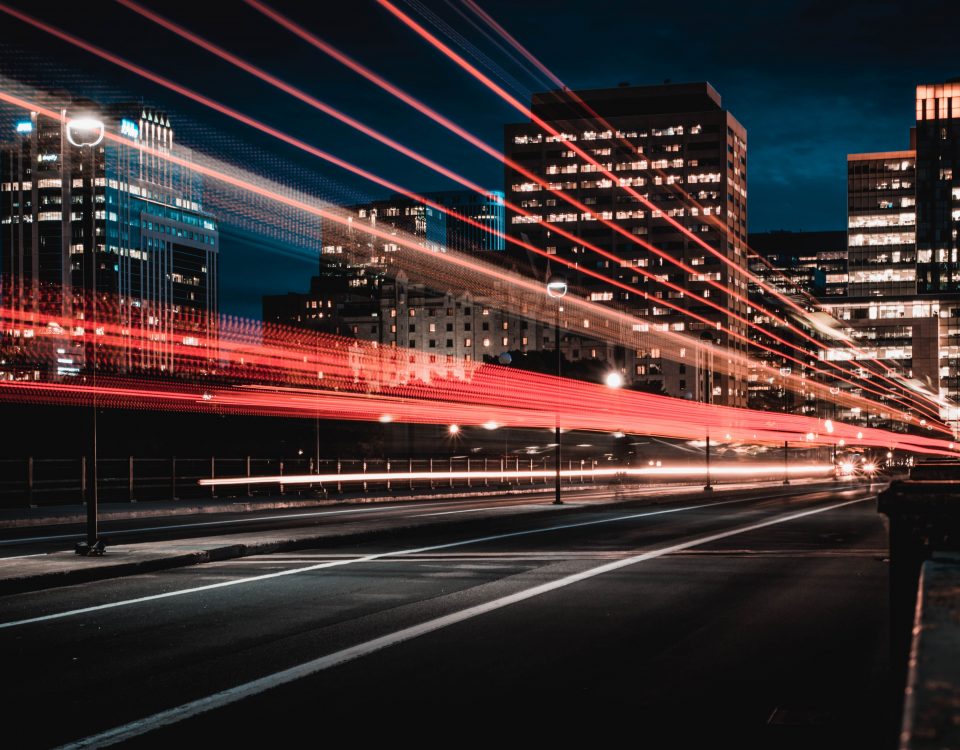